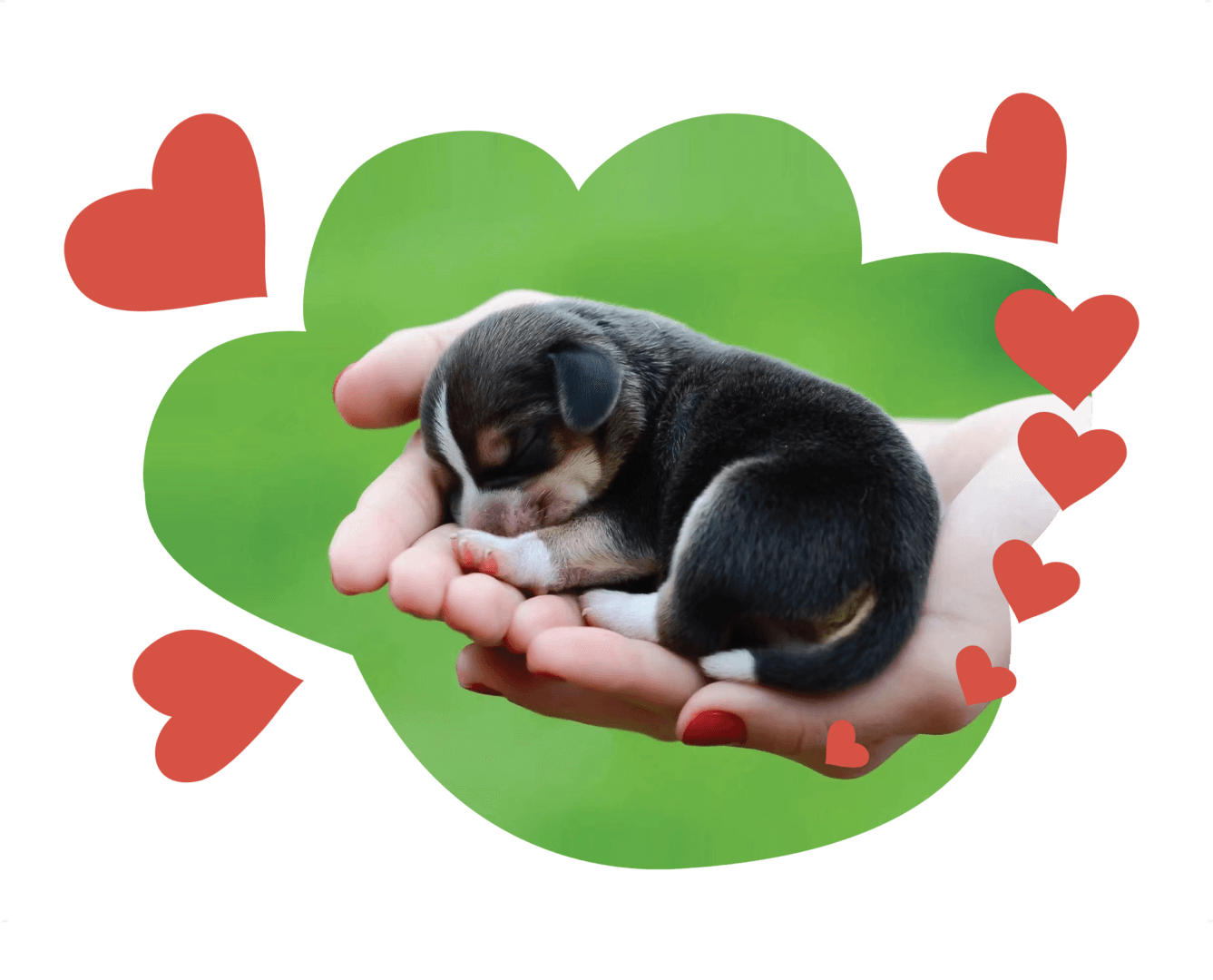 What does ICSB provide?

ICSB also provides semen collection for evaluation or freezing at dog shows/events and clinics. Please see our show schedule thought out the year and request an appointment online or call our office at (503) 663-7031 or email us at contact@icsb.com.

Visit us at a show! 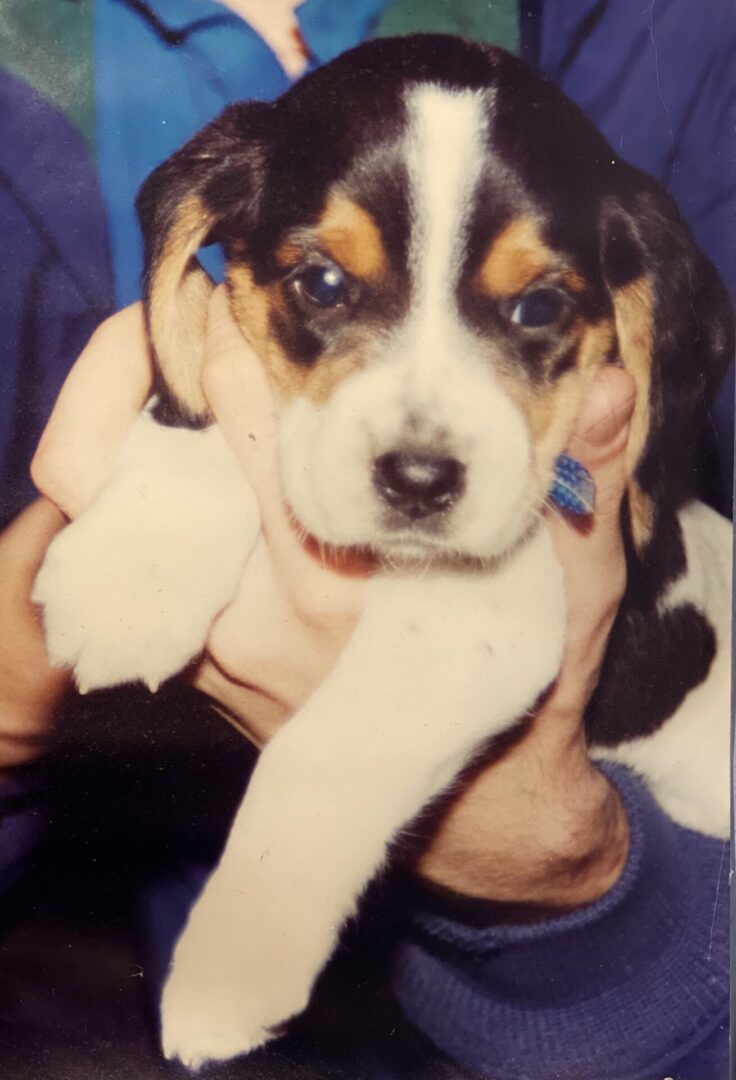 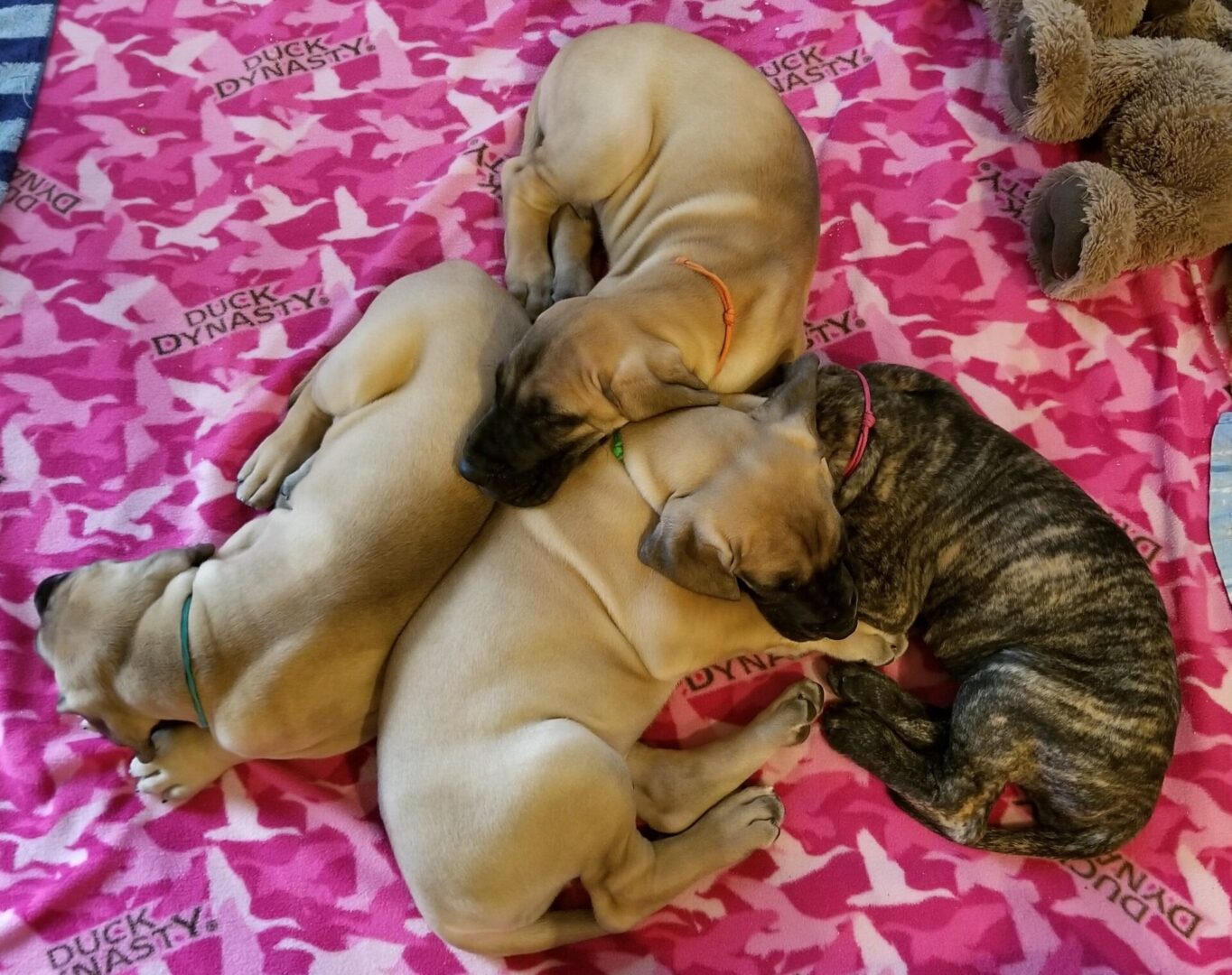 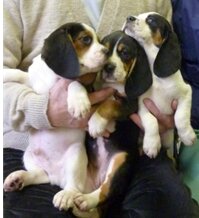 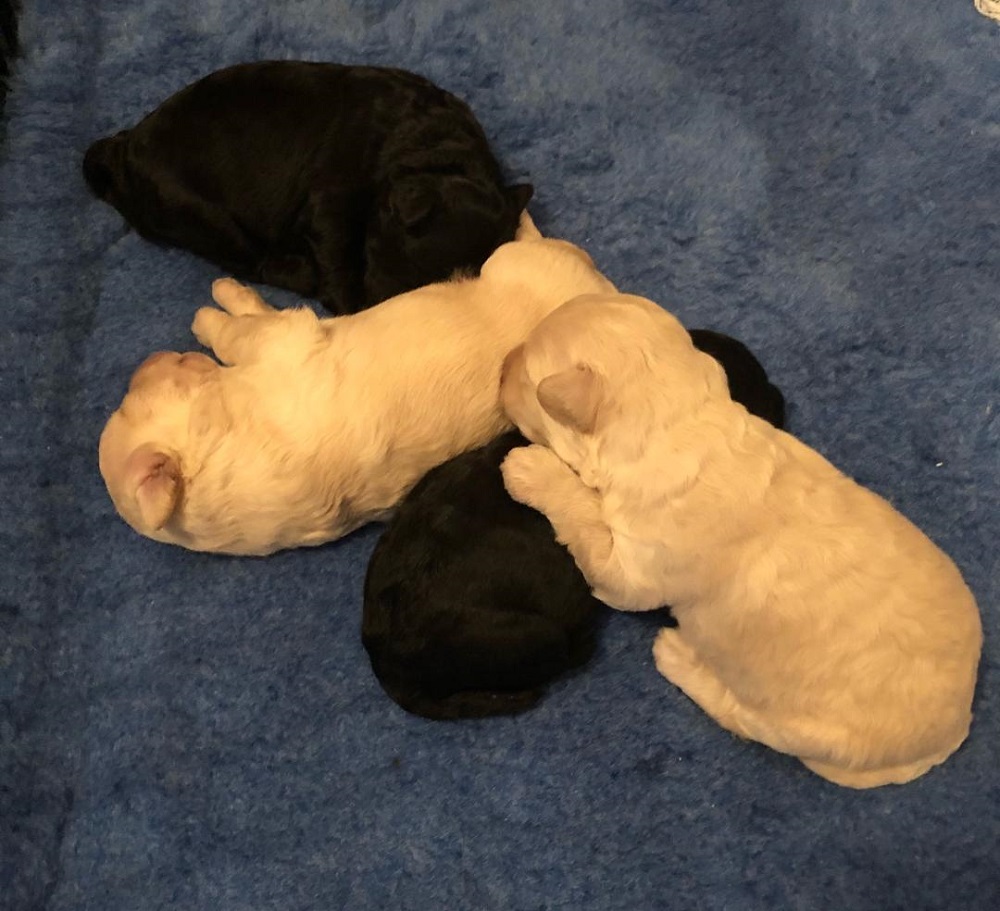 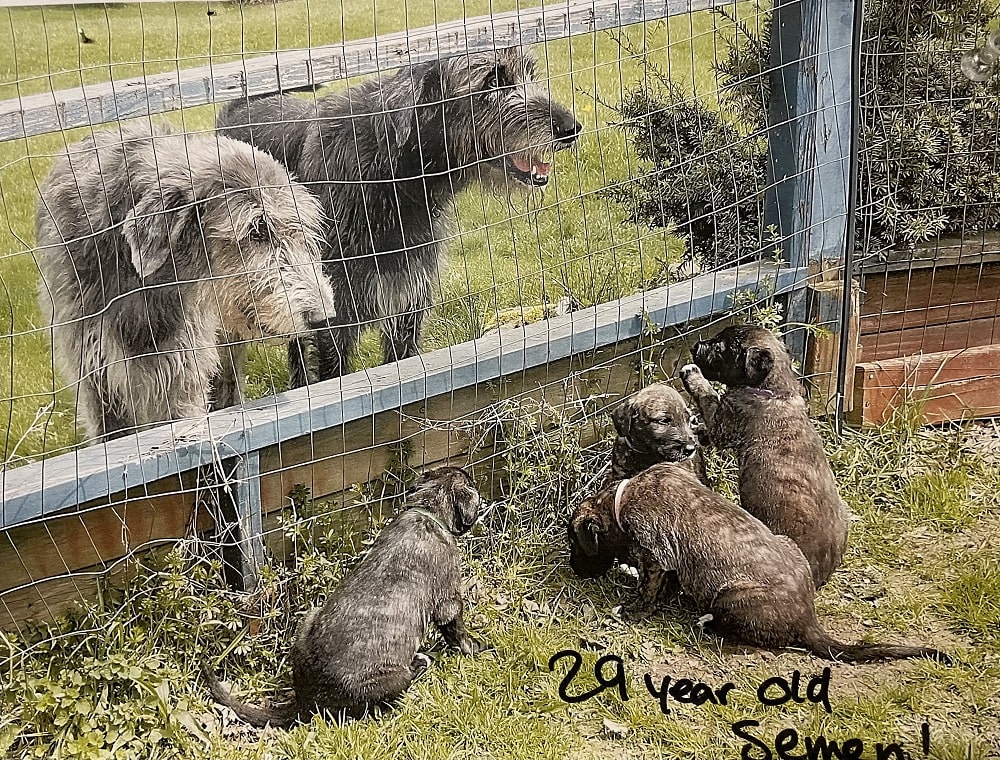 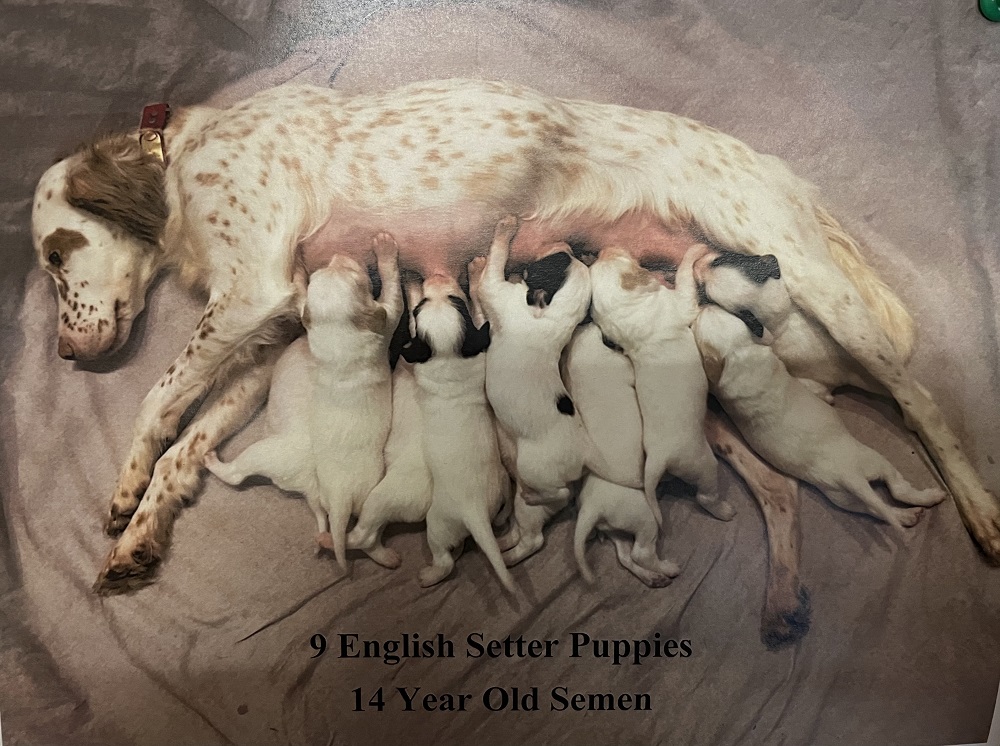 “I have only used the CF-Plus on my golden Retriever for reproductive. I generally start giving it to him when the bitch goes in season (or as soon as they call me about breeding to him) until the last breeding. Over the last couple of years Jovi has regularly impregnated bitches naturally and when doing surgicals the vets have regularly impressed by the quality of semen for a dog “his age” (he is almost 8 years old).” –Maryke September 2007

“Thank you so much as I said on the phone you have no idea how much it means to me to know that the semen is safely stored with you. He lived a long life over 16 years old and was healthy throughout. and apparently had excellent motility for his age as well! As a horsebreeder I have shipped semen all over the country so storing semen and using frozen semen was not unknown to me. However freezing my dog’s semen was very special. I knew the day would come too soon and I would be glad that I had done so. But I couldn’t imagine was in the most difficult time that it would bring me such peace of mind knowing that my precious little one would live on in his babies. Thank you from the bottom of my heart for being there and providing the service that you do!" -Maggie August 2022

“I had two of my male French Bulldogs on CF-Plus for approximately 5 months. That summer they were both used in separate dual-sired litters. My males were the only ones out of the breedings that took. One male sired 6 puppies while the other sired 4. I then passed the remaining pills onto my friend, whose male was one I did a dual sired breeding with. She had two unsuccessful breeding. After taking CF-Plus for four months he went on to sire a four puppy litter.” –Cari April 2012

“The CF-Plus has been incredible and my boys’ sperm count had doubled within six months. I have now been using it on my whole kennel” – Stefani July 2014

“I have use this product daily for every intact male and one Pug with severe Hemi-vertebrae, since 2007. I started using it when I had four of my males collected and we had some problems getting them collected. One male gave enough for eight pellets [vials] on the first try, but every other one of my boys only had semen for 6 each. I thought maybe the CF-Plus pills might work, and they were certainly cheap enough to try. About six weeks later, one of my boys was collected by a Pug breeder vet. She got very excited and insisted I view the slide, to see what she was so amazed at. She said she had never seen such quality from a Pug, and would have guessed it to be Bulldog semen. A litter of six resulted. My next surprise was the amount collected from my dead dog’s testicles. But the next surprise was from a dog that had not been used in seven years. He was only on them for 2 weeks when he was collected and although only enough for 1.5 pellets [vials], I had thought it might be hopeless. Imagine my surprise when the next boy was sent to be collected and he had 14 pellets [vials] the first day and 13 the next! I should add every other dog since who has been on the pills for at least 6 weeks when collected have produced at least 13 pellets [vials] each time. I have used the CF-Plus to help the mobility of two male Pugs. One with HV, and in both cases I believe they helped. The only other time I’ve used them on males for other purposes, is to bring down testicles on young dogs. Maybe not a direct result, but I am convinced it was due to the small boost to their hormone levels or whatever they do, but each pup had a testicle sitting above the sack prior to getting them (I gave ½ pill per day) had two testicles in the scrotum within 2-3 days. I did use them one time on a female Pug who had not been in season for a long time. She came in three days after receiving the first pill. I routinely give every one of my boys CF-Plus, and I highly recommend them to all my Pug friends. I have given bottles to stud dog owners prior to a breeding which is planned. I hope to continue to provide them to my boys and after 7 years, I am one happy customer!” –Sandra June 2014

ALL CURBSIDE PROCEDURES AND PICKUPS REQUIRE AN APPOINTMENT. ICSB WILL BE CLOSED THURSDAY & FRIDAY NOVEMBER 24th-25th